Back to all posts

Whiskey Bayou Records is excited to announce the new album 𝐀𝐋𝐈𝐕𝐄 𝐈𝐍 𝐓𝐇𝐄 𝐍𝐄𝐖 𝐖𝐎𝐑𝐋𝐃 from Alastair Greene with its first single, 'When You Don’t Know What To Do', dropping today! Produced by Tab Benoit, this new live record was recorded at the City Winery in May of 2021, during a six night sold-out “Chicago Takeover”. This live set features Greene on guitar and vocals, Benoit on drums, and Corey Duplechin on bass. You can pre-order the record now as well as stream/buy the first single. ALIVE IN THE NEW WORLD will be unleashed upon the world on January, 20th 2023.

You can pre-order the record HERE as well as stream the first single 'When You Don't Know What To Do' on SPOTIFY and YOUTUBE. 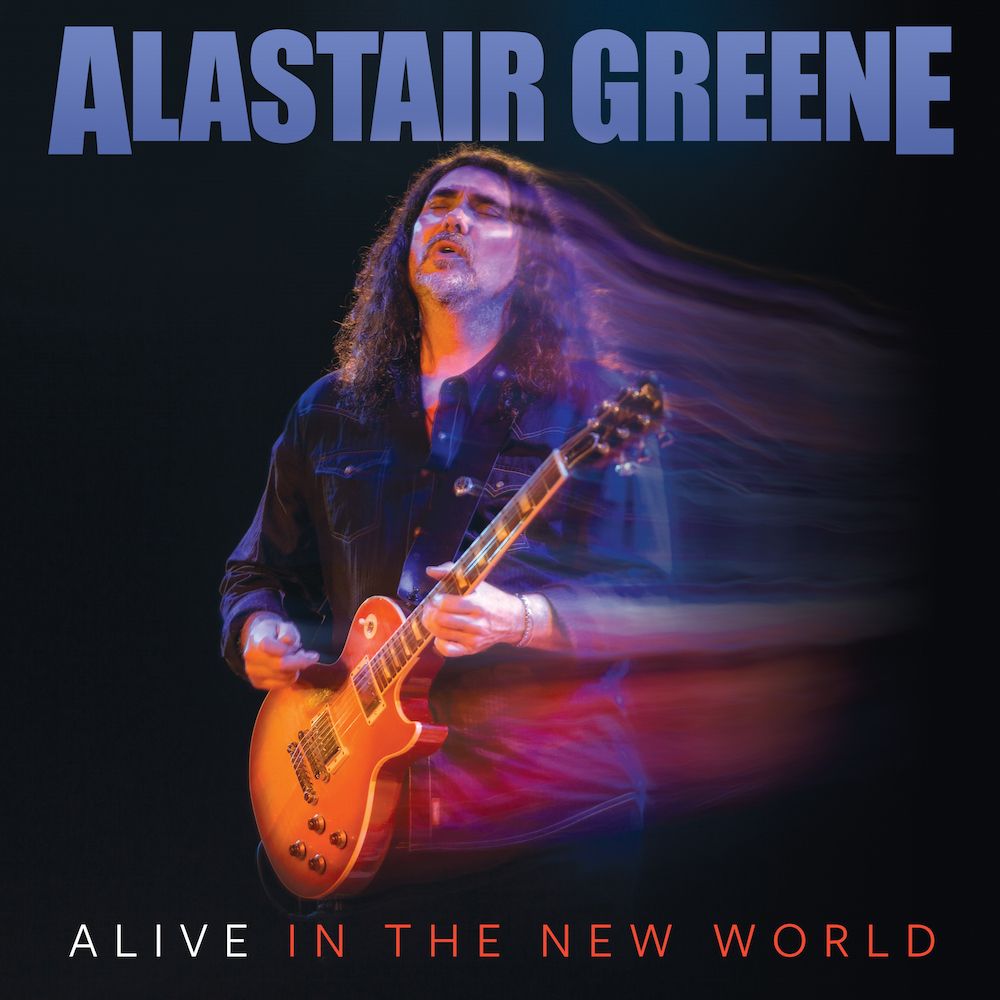